The Central Bank of the Republic of Azerbaijan arranges anti-counterfeiting efforts throughout the country under the legislation.

The rules on withdrawal of counterfeit currency from circulation, their destruction and maintaining related measures are determined by the Management Board of the Central Bank of the Republic of Azerbaijan.

Counterfeit money is not eligible for replacement. This rule applies to counterfeit foreign currency as well.

Counterfeit money is handed over to the Central Bank after legal proceedings on a money counterfeiting case come to an end.

Persons engaged in production and selling of counterfeit money are kept responsible in accordance with the Criminal Code of the Republic of Azerbaijan.

Manufacturing with a view of selling, or acquisition or selling of counterfeit money, government securities or foreign currency, or foreign currency denominated securities is punished by imprisonment for the term from five up to seven years with or without confiscation of property under the Criminal Code of the Republic of Azerbaijan.

The same acts committed in significant amount or by a person, who has been convicted earlier for manufacturing or selling counterfeit money or securities are punished by imprisonment for the term from seven up to ten years with confiscation of property.

Where the said acts are committed by an organized group and in large amount they are punished by imprisonment for the term from eight up to twelve years with confiscation of property.

The Central Bank launched currency expertise related business developments up to international standards and there is a laboratory equipped with high tech systems there.

The Central Bank arranges workshops and seminars and supplies technical assistance on the basis of a Special Training Program for employees of commercial banks, trade outlets and law-enforcement bodies to effectively organize anti-counterfeiting efforts, minimize the risks of national currency counterfeiting, and boost the qualification of specialists engaged in cash handling. Moreover, the Central Bank conducts trainings for pupils and students as part of the Financial Literacy program.

Expertise and replacement of currency

According to Article 40 of the Law of the Republic of Azerbaijan on the Central Bank and Item 3.3 of Regulations of the Central Bank of the Republic of Azerbaijan on ‘Organization and Maintenance of Money Expertise in the Banking System’, banknotes fit and unfit for circulation, non-suspect notes (not counterfeit), that consist of one whole part, have no less than 60% of the surface or 100% of the parts of which belong to the same banknote should be with no limitations received and exchanged by banks.

The CBA uses 200 checkered tables (Tables) to determine the banknotes, the surface of which are not whole. The area of banknote’s remaining surface is defined as follows:

Individuals and legal entities may deliver banknotes to banks, the Central Bank or its offices to have them authenticated with no additional charges. Banknotes intended for authentication are accepted from individuals and legal entities on the basis of an application (Application). Applications are developed in three copies. One of the copies is returned to the customer with an appropriate note, a second one is filed, while a third one is delivered to the CBA or its offices together with the application for authentication.

Banks deliver spotted national monetary units, the surface of which cannot be determined, those that preserve 100% of their surface consisting of several parts, suspect notes, accepted for authentication (with a copy of the application) (Aplication) to the Central Bank or its offices within three work days.

The face value is paid only if incomplete banknotes have 60% of their surface as one whole. The Central Bank determines whether banknotes are incomplete.

What to do with mutilated cash?

Dynamics of counterfeit money, detected by the Central Bank, pcs

The structure of counterfeit currency detected by the Central Bank in 2006-2018, %

How to deal with currency

Suspect notes should be dealt with lawfully.

Currency may not be wrinkled, torn up and written on. Money should be kept in wallets. 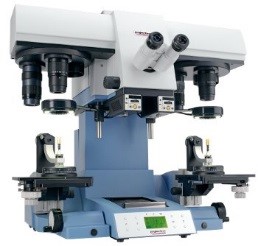 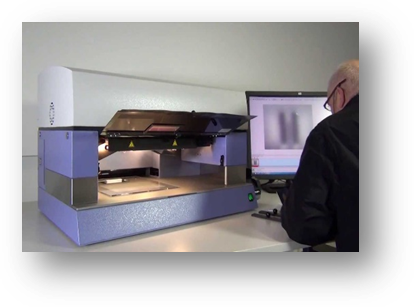 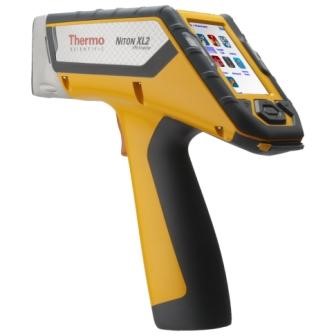 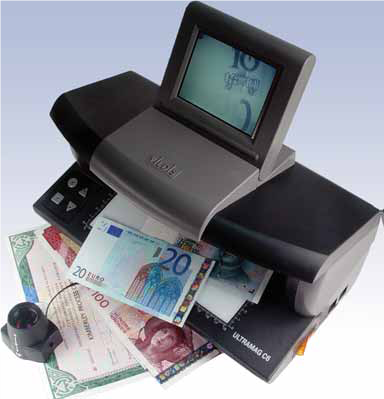 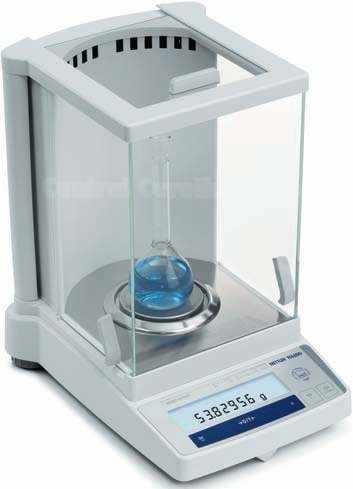 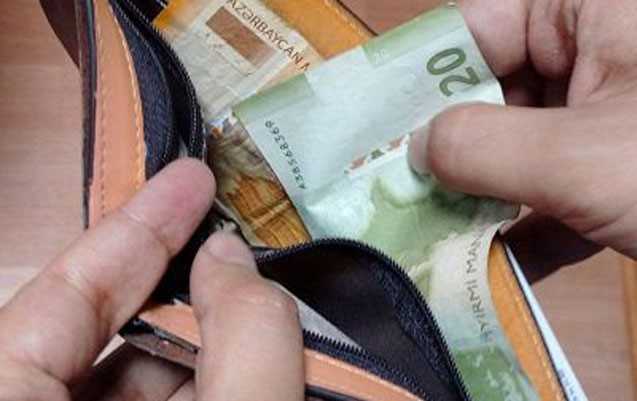 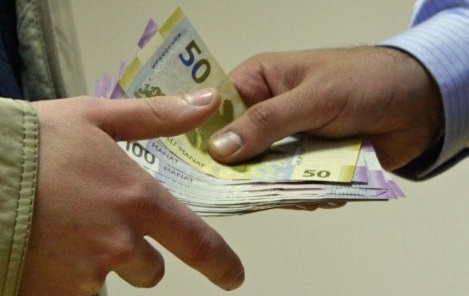 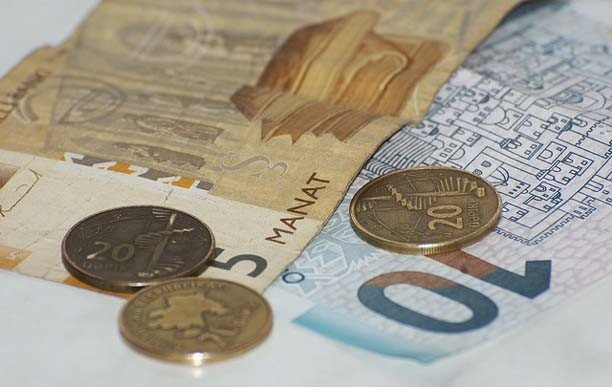